Ten of the weirdest things you’ve ever heard about players at this summer’s tournament in Brazil.

As the old saying goes, football is a funny old game, and here we aim to prove that saying is still very much relevant despite its overuse. Of all the players travelling to South America for the tournament this month, these teen players have perhaps the strangest stories in the game. 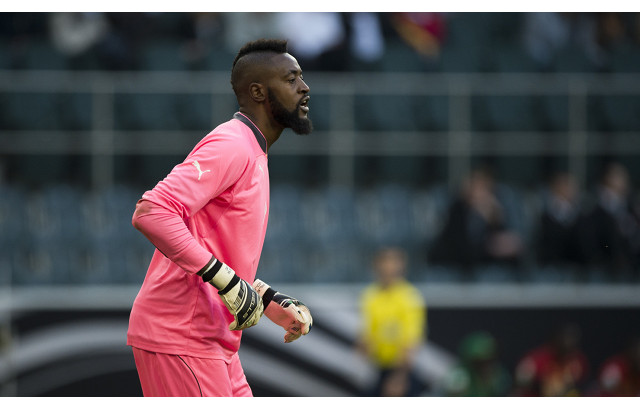 Did you know that the Cameroonian custodian is the only professional footballer to be sacked for laughing?

That’s what happened to him whilst at Liverpool in 2010, though the reason his punishment was so harsh was because he was caught chuckling about something during a memorial service for the victims of Hillsborough. However, he was shipped out to Greece, where he flopped, before making the move to Turkey where was a resounding success and replaced Carlos Kameni as his country’s first choice goalkeeper.