All you need to know about the latest star in Arsenal’s sights. 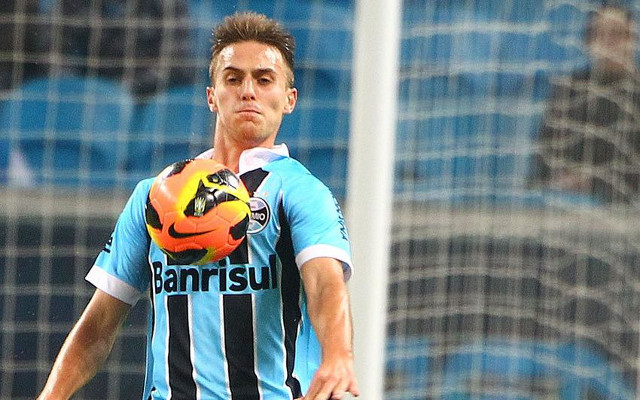 2. He currently plays for top Brazilian side Gremio, whom he joined from Juventude in 2013. He has so far made just 38 appearances for Gremio, though.

3. He made just nine appearances for Juventude before Gremio snapped him up for just £230,000.

5. He came through the same youth set up as Brazil legends Cafu and Thiago Silva where he learned to become a technical centre-back, but he’s not afraid to stick his boot in either.

6. He has yet to be capped at any level internationally.

7. Bressan also holds Italian citizenship and could play for the Azzuri if he was ever called up

8. Arsene Wenger has identified him as the ideal player to take over from Thomas Vermaelen as he believes that he would fit into the club’s style of play.