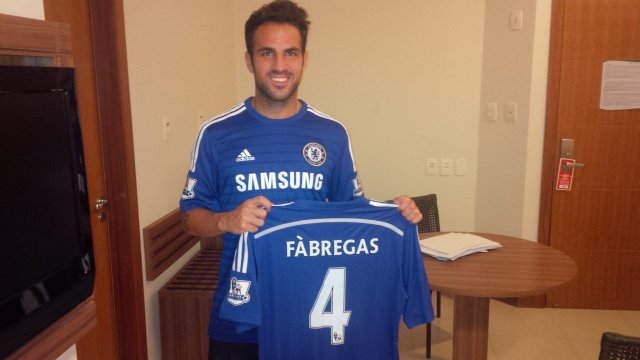 Yaya Toure will remain at Manchester City this summer, according to his father. Last month the Ivory Coast international’s agent Dimitri Seluk claimed the 31-year-old wanted to leave as the midfielder felt the club had not paid enough attention to his birthday – Goal.com

Real Madrid want £24.1m for Arsenal target Alvaro Morata but may accept between £14.5m and £20m if a buy-back clause is included in the deal. The Spanish forward, 21, has a year left on his contract and is also wanted by Juventus, Inter Milan and Wolfsburg – AS.com

Southampton defender Dejan Lovren, who is wanted by Liverpool, handed in a transfer request on 30 May. The Croatia centre-back, 24, told the club in an email that he wants to leave for a Champions League club this summer – Daily Mail