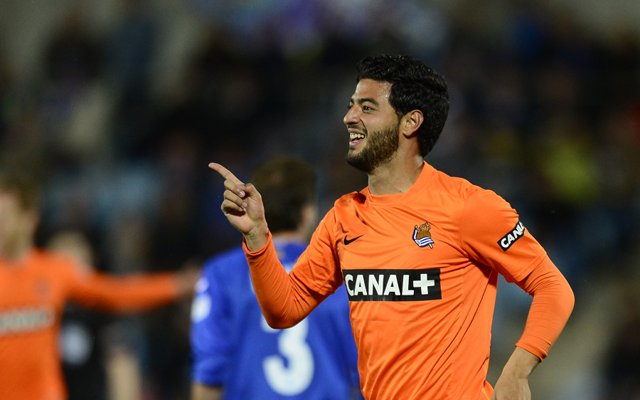 Carlos Vela, 25, wants to stay at Real Sociedad, rather than return to Arsenal, according to the Spanish club’s president Jokin Apperibay – Sky Sports

Jose Mourinho is willing to allow midfielder Ramires to leave Chelsea for Real Madrid if the Brazilian, 27, can be used as part of a deal for Luka Modric, 28 – Daily Express