Chelsea manager Jose Mourinho could be close to having all his major transfer deals of this summer complete as he makes final steps to signing two more players to follow up the arrivals of Cesc Fabregas and Diego Costa, CaughtOffside understands.

The Blues confirmed the signing of Fabregas from Barcelona in a deal believed to be worth around £30m on Thursday, while Costa is also expected to have all-but completed a £32m switch to Stamford Bridge from La Liga champions Atletico Madrid.

This would already represent great work in the transfer market by Chelsea, who had a disappointing trophyless campaign in 2013/14, though Mourinho is keen to sign one more striker as well as a new left-back to replace the departing Ashley Cole.

The Chelsea boss will make another raid on Atletico, this time for Brazilian left-back Filipe Luis, who should cost the Premier League giants around £20m, and who has also been linked with Ligue 1 big-spenders Monaco after enjoying a superb season in Diego Simeone’s title-winning side. 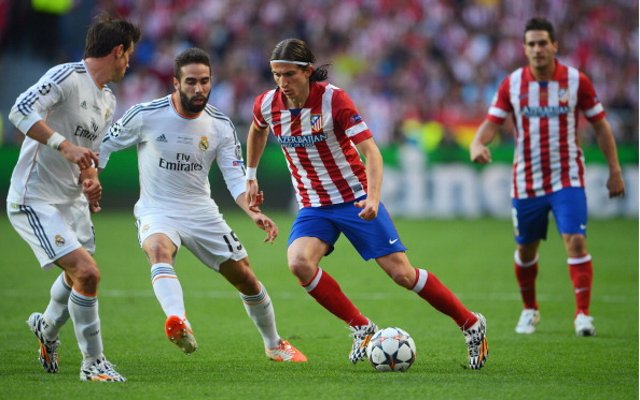 The 28-year-old has long been a priority for Mourinho, and it is thought that he is keen on making the move to England this summer after holding positive early talks with club officials, though the finishing touches are yet to be put on a move.

Another £30m is expected to go on Real Madrid striker Karim Benzema, with the likely departures of players such as Fernando Torres, Demba Ba and Romelu Lukaku meaning Chelsea will need another signing upfront as well as Costa.

The French forward was one of Real’s best players in 2013/14, but it has long been suspected that the club would be willing to let him go for the right price as they set their sights on the likes of Luis Suarez and Sergio Aguero for next season.

Benzema has also been linked with Arsenal on several occasions, but Chelsea now look likely to win the race for his signature as they are more willing to pay the required asking price, while the Gunners have switched their focus to more affordable targets such as Loic Remy or Benzema’s Madrid team-mate Alvaro Morata. 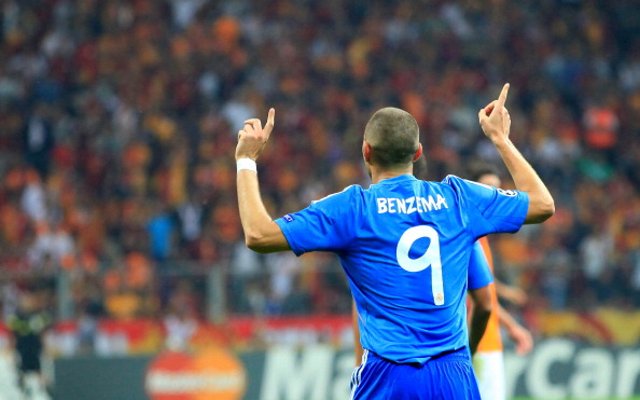 Chelsea hope to complete this £50m double purchase within the next week or so and will then focus on preparing this squad for next season, whilst also sealing the departures of unwanted backup players.

It is understood that Mourinho will keep an eye out on other players if they become available, but the Portuguese coach would be happy with his summer transfer business if he can seal the signings of Luis and Benzema on top of Fabregas and Costa, addressing the various key areas of his squad early in the transfer window.