Spanish midfielder Xabi Alonso has taken a swipe back at Holland midfielder Nigel de Jong by insisting that he is prepared to get bloodied and bashed all over again as the two line up against each other again on Friday night.

In a repeat of the last World Cup final, in which the Dutchman planted a high boot into the midriff of Alonso, the two sides meet to kick off their respective campaigns.

Four years ago, Alonso felt the full force of De Jong’s boot in what the Real Madrid player described as “one of the worst tackles I have ever suffered”.

But the 32-year-old has warned the Bayern Munich star that he won’t let another beating like that stop him this time around. 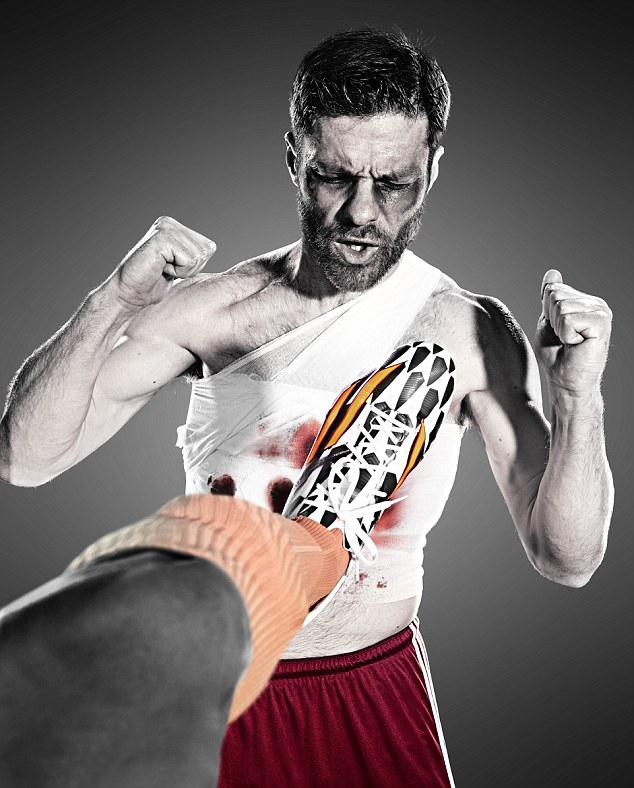 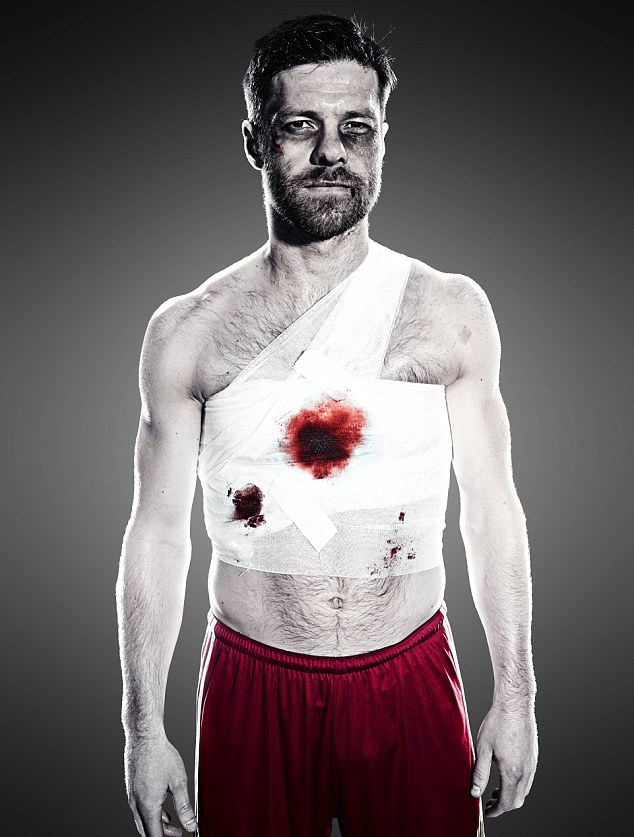