Young star puts his worries behind him in the sun.

It’s not been a good season for Wilfried Zaha. After linking up with Manchester United last summer, rumours quickly began to circulate that there were tensions between himself and new manager David Moyes.

He was sent out to struggling Cardiff City on loan after failing to make a first team appearance for the Red Devils and now faces an uncertain future as the summer transfer window approaches.

However, he has sought to put his worries behind him by hitting the beach with former Crystal Palace teammate Jason Puncheon to soak up some rays in Ibiza. 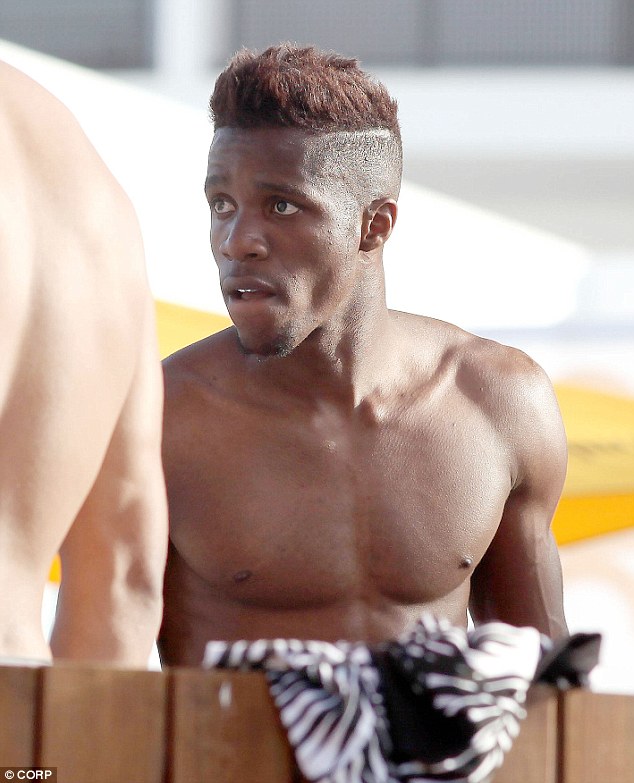 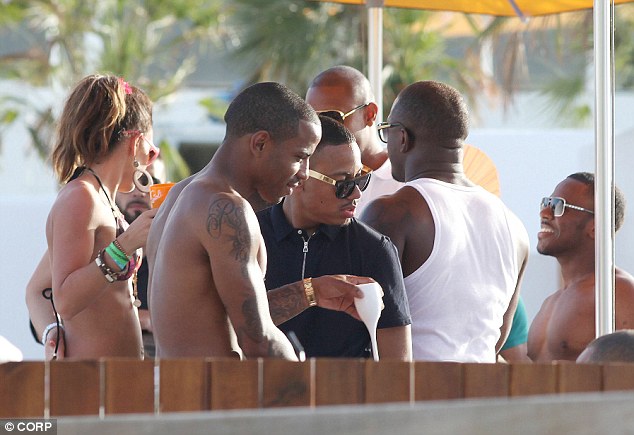 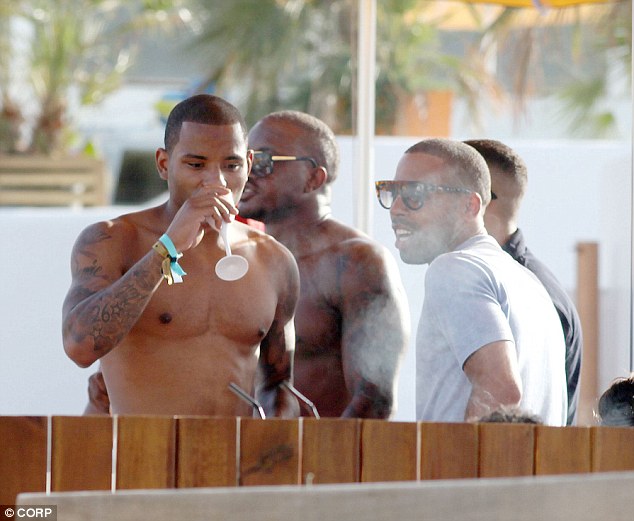 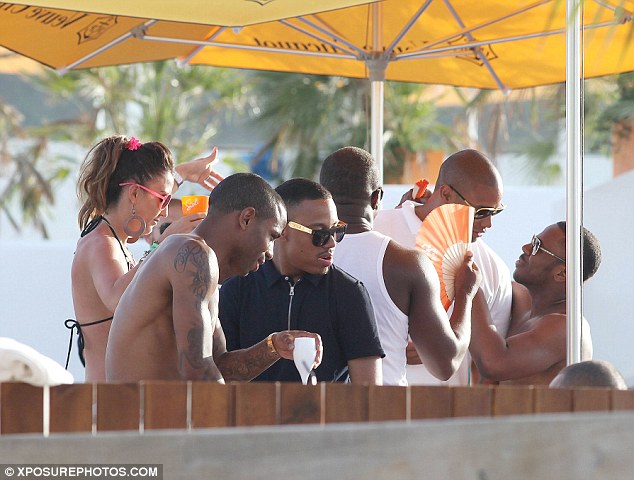