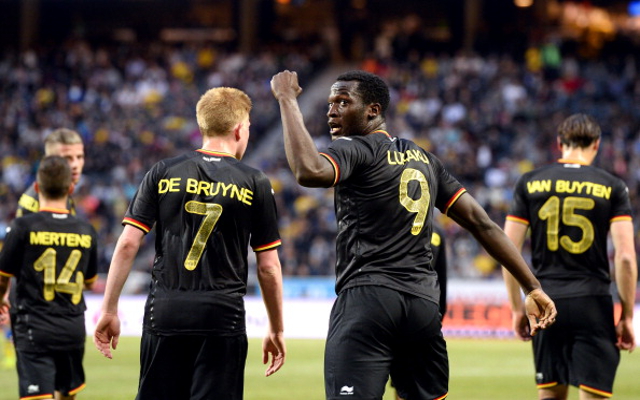 Chelsea striker Romelu Lukaku, 21, has rejected a summer move to West Ham for the second year running but could go to German side Wolfsburg – Daily Mirror

Manchester United have switched their attention to Bayern Munich midfielder Bastian Schweinsteiger, 29, after missing out on his Germany team-mate Thomas Muller, 24 – Daily Star

Arsenal are ready to offer £5m for Liverpool goalkeeper Pepe Reina. Napoli, where he spent last season on loan, have not made a bid for the 31-year-old – Metro

The Gunners are looking to appease fans unhappy at missing out on re-signing Cesc Fabregas, who has moved from Barcelona to Chelsea, by making a move for 21-year-old defender Bressan from Brazilian side Gremio – Daily Express