Seven player the Emirates Stadium side could look to cash-in on this summer.

Arsenal finally ended their silverware drought last term and Arsene Wenger is set to be handed a significant transfer war-chest this summer but could look to top up his pot with sales of players he doesn’t need.

Here are seven players the Emirates Stadium boss can well consider cashing-in on. 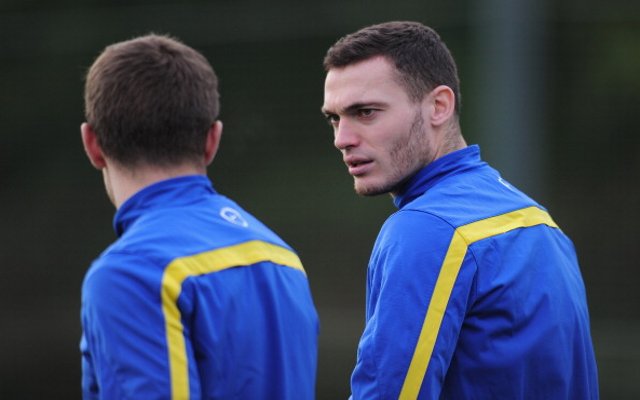 Belgian, and former captain, is simply too good to be wasting away on the bench and Arsene Wenger would do well to allow the former Ajax man to leave, not least as doing so could net him a decent sum.

Vermaelen has made just eight Premier League starts since March 2013 and the adaptable defender is of sufficient quality to secure a move to another Champions League level side and if the 28 year old has a solid World Cup campaign then Arsenal could look to bank £10m or more from his sale.