England lost 2-1 to Italy on Saturday night in their opening Group D game at the 2014 FIFA World Cup in Brazil.

Following the game, Gazzetta Dello Sport claimed that, as well as having a better football team, Italy are also superior in the WAG department.

In an article titled “WAGs absent – Italy triumphs in the battle of the wives”, the Italian newspaper stated that the partners of Italy’s players are much hotter than their England counterparts. 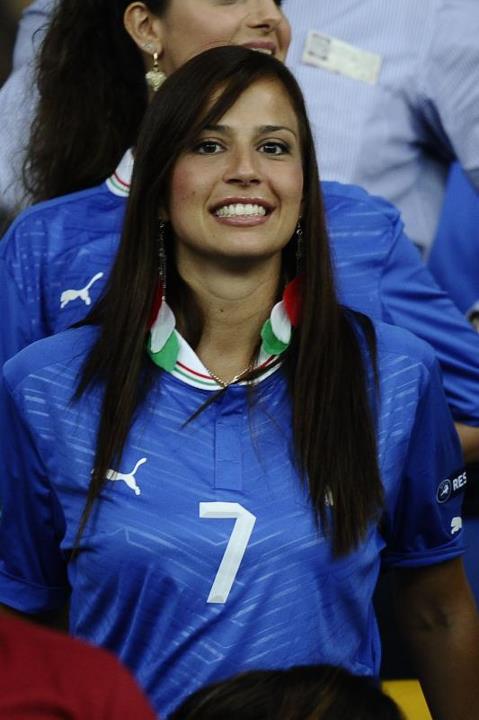 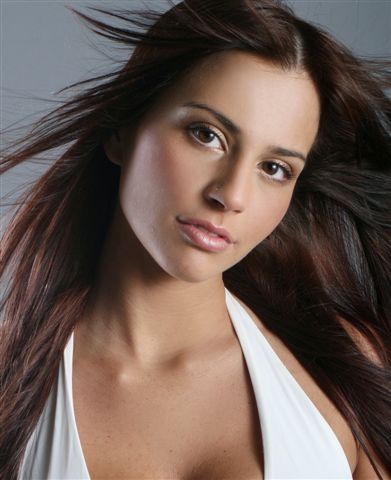