Ten stars that could have continued playing for longer than they did.

Following David Bentley’s retirement from the game on Friday afternoon, we at CaughtOffside got thinking that over the years there has been a number of players that hung up their boots way too soon. Bentley may not have been the best player in the world, and his career had certainly experienced a sharp decline in recent years, but he still would have been capable of offering something to…somebody! 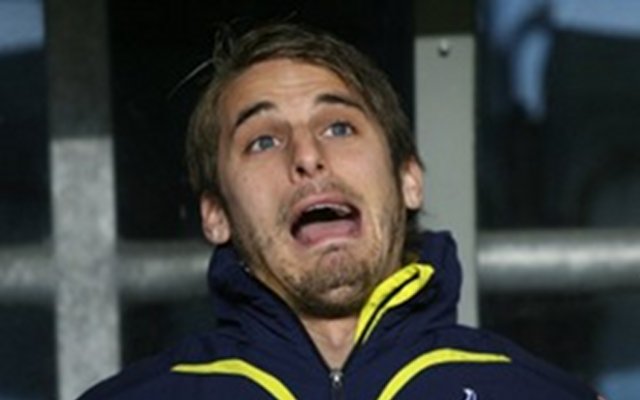 We’ll start with the man himself. After a bright start to his career at Arsenal, he then made a big money move to Tottenham Hotspur, where he was tipped to take over from David Beckham as England’s latest right-footed wizard. Sadly, a loss of form saw him bounce around the leagues in a succession of loans that failed to reignite his once scintillating form and he decided to call it a day this week to run a restaurant in Spain.