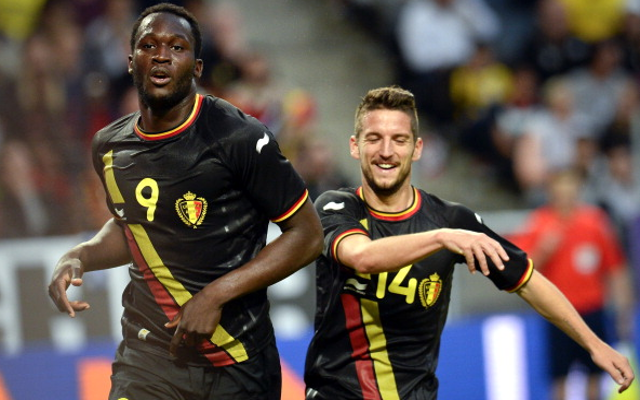 Tottenham have set their sights on Chelsea forward Romelu Lukaku as part of an extensive summer spending spree by the north London club according to the Sunday People.

Lukaku has enjoyed two loaned out campaigns, at West Brom and then Everton, and appears no nearer to being considered as worthy of a prominent role in the Chelsea first team set-up and could therefore be open to a move to Spurs.

The 21 year old followed up a 17 Premier League goal haul for the Baggies with 15 more for the Toffees and has more than proven himself of making an impact at the highest level.

Lukaku may feel he could secure a move to a side with Champions League football to offer but perhaps may be open to a move to Tottenham if he feels it likely to secure much needed top level first team action.