5 talented player who Jose Mourinho should look to bring to Stamford Bridge this summer.

Jose Mourinho enjoyed a decidedly average first campaign back at Stamford Bridge in 2013/14 and would do well to make the most of funds provided by owner Roman Abramovich to bring in top notch talents to boost his Chelsea squad.

Indeed the Blues boss would do well to beef up such funds with further sales of talents he may feel are surplus to requirements, in much the same way as he chose to cash in on the likes of Juan Mata, Kevin de Bruyne and David Luiz thus far this year. 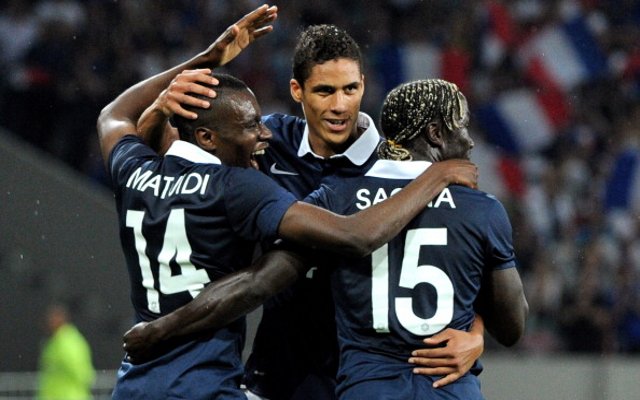 A young defender of real quality and a player Mourinho knows very well from his time in charge of Real Madrid, a player he brought to the Bernabeu and then showed a great deal of faith in during his spell at the Spanish giants.

Carlo Ancelotti has been less generous in handing the 21 year old French international the chance to impress and as such the Italian may be open to big money offers for a centre-back who has a very very bright future and could well be the ideal man to act as a long term replacement for John Terry.