A pessimist’s view of the greatest show on Earth.

The 2014 FIFA World Cup in Brazil has been pretty brilliant so far.

We have had open games with goals aplenty and stadiums full of fans, including some rather stunning WAGS.

However, it has not been perfect and we have picked out five things that we think are letting the side down.

Some people get better looking when they start to sweat. Unfortunately, Adrian Chiles is not one of those rare individuals.

The Brummie broadcaster and his fellow ITV pundits struggled with the heat in Miami during England pre-World Cup friendlies, as you can see below, and he isn’t coping very well in South America either. 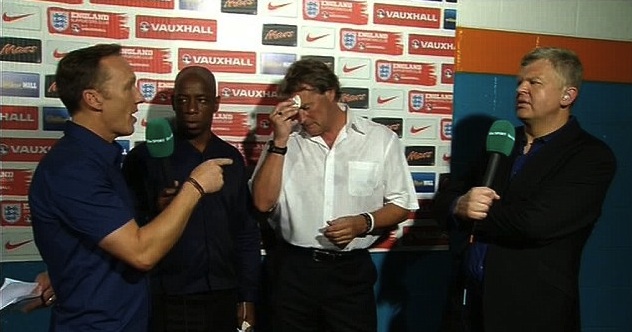 We have Chiles, while Spain have the beautiful Sara Carbonero… not fair. 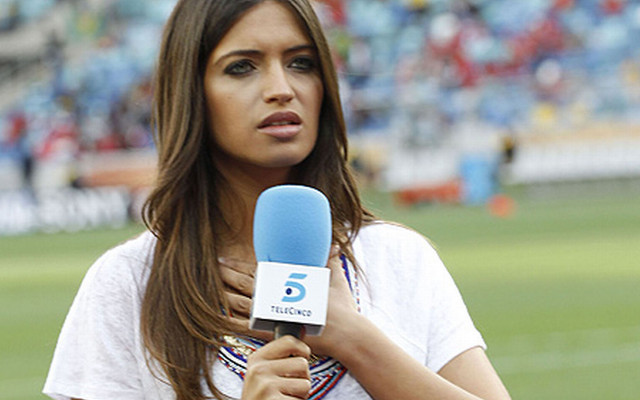