Old Trafford side set for major squad overhaul and here are eight players who could well usher in a new era of success under Louis van Gaal.

After a disastrous season under David Moyes, one that left Man United without Champions League football for 2013/14, the Old Trafford side have turned to experienced manager Louis van Gaal to repair their reputation.

To aid the Dutchman the Man United board are ready to hand van Gaal as much as £220m to invest in his squad and there are many problem areas the former Barcelona, Ajax and BAyern Munich man may well look to address this summer.

The departures of Nemanja Vidic and Rio Ferdinand leaves the club’s central defensive options decimated and there is every chance that veteran Patrice Evra will leave them needing to sign a left-back.

Whilst Wayne Rooney and Robin Van Persie may be safe this summer their understudy’s Javier Hernandez and Danny Welbeck may well feel the need to leave Man United in search of regular first team football they probably deserve for their efforts.

With all that in mind, and perhaps even a decent back-up for keeper David de Gea, here are eight players van Gaal is said to be keen on signing to help Man United mount a Premier League title challenge after last term’s woeful seventh place finish. 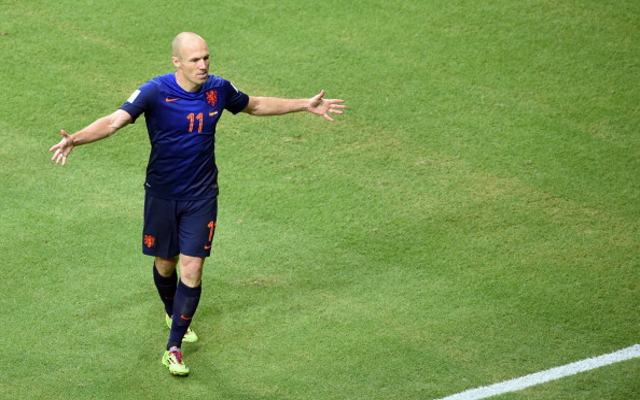 30 year old Dutchman knows van Gaal well from both national team and club duty and despite his age the former Chelsea man may be an ideal man to bring in to make an instant impact at Old Trafford.

Far more effective than those wingers currently on Man United’s playing staff and perhaps a player open to a fresh challenge after a hugely successful spell in Germany.

Having won just about everything there is to win at the Allianz Arena maybe the chance to work with van Gaal would act as the incentive needed to push for a Bayern Munich exit.

Pep Guardiola may well be looking to the future and could consider big offers for players in the latter stage of their careers.

Robben has scored an astonishing 89 goals in 166 appearances for Bayern Munich. 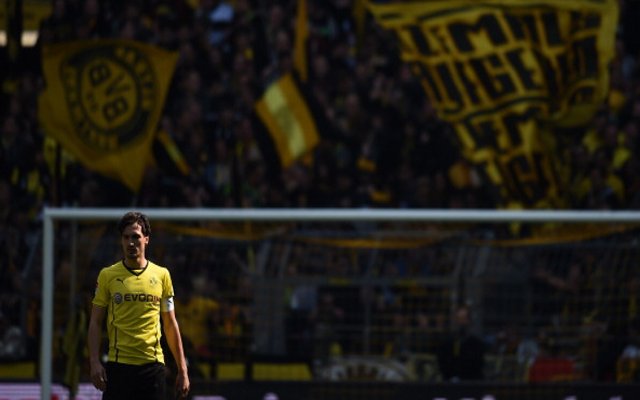 Truly rock solid defender and a player who finds himself at a club who are on the wane.

The 25 year old tasted early success at the Westfalenstadion, winning back to back Bundesliga titles, but his Borussia Dortmund side finished 19 points behind Bayern Munich and then saw their top scorer Robert Lewandowski move to the Allianz Arena.

Hummels could be an ideal replacement for Nemanja Vidic and is a no-nonsense tireless performer who could well suit life in the Premier League.