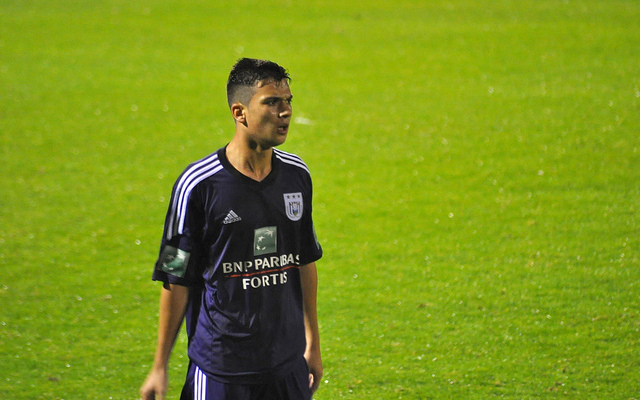 Blues close in on Anderlecht youngster.

Chelsea have been handed a massive boost in their pursuit of young Anderlecht midfielder Sefa Isci, according to the Daily Star.

The player’s agent, Saffet Balkan, had said previously that his client was being chased by Benfica and the Blues.

However, he has since confessed that Isci rejected the chance to join Benfica in order to stay in Belgium as he would have a greater chance of playing more regular first team football.

And that is good news for Chelsea because if they were to sign him they would be able to send him out on loan to their feeder club in the Eredivise, Vitesse Arnhem, thus making a move to Stamford Bridge the much more attractive proposition.

The Dutch side currently have five players on loan from Chelsea, and Isci has been told that the standard of football across the border is much higher than that in Belgium.

Bakal said: “Benfica were interested and made an offer, but the player rejected because he would have been in the B team there.

“That didn’t interest him.”

Isci is capable of playing either on the right or through the middle of the defence, but has yet to make an appearance for the Anderlecht first team.