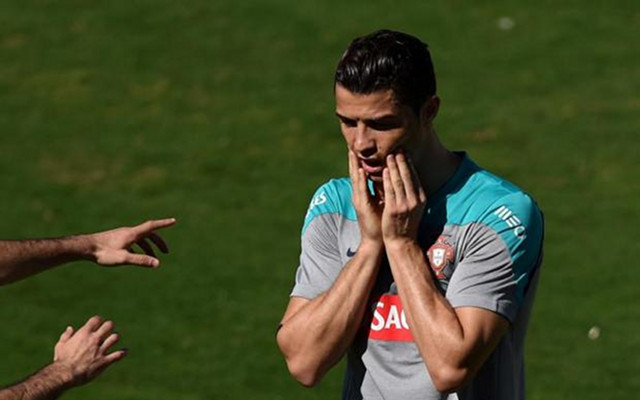 Real Madrid star rumoured to be out of the tournament.

Portugal captain Cristiano Ronaldo is reportedly set to be ruled out of the rest of the World Cup with a knee injury according to the Metro.

By all accounts doctor’s had advised the Real Madrid man to not feature against Germany for fear that he could do himself some real damage, warning that his career as a whole could be in danger if he does not rest for two months.

The Balon d’Or winner was ineffective against Germany but now finds himself even more important to Paulo Bento’s side as Portugal now need to secure good results from their remaining games against Ghana and the United States or face an early exit from the finals in Brazil.

Ronaldo barely had time to recover from a lengthy club season which only ended on May 24th before heading off to start preparations with the Portuguese national team ahead of the World Cup finals. 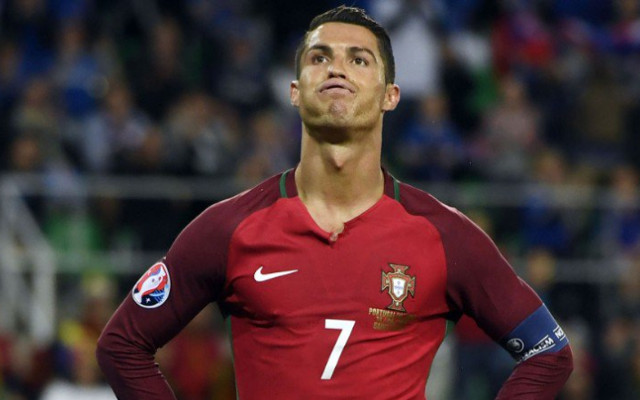