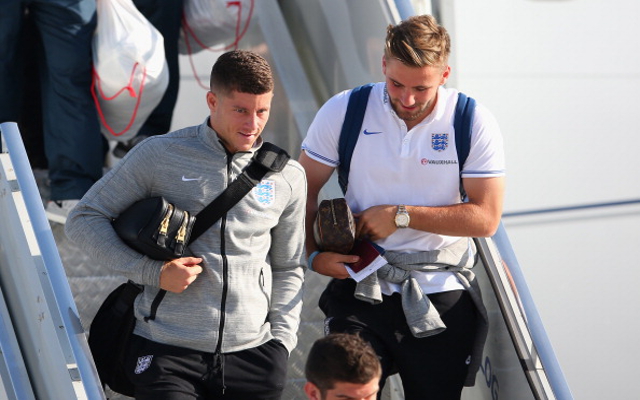 Man United’s ongoing push to capture long term target Luke Shaw has been boosted by Southampton’s move to bring in Swansea City left-back Neil Taylor as a potential replacement for the England man according to the Daily Express.

Taylor’s agent has talked up the possibility of a move for his client by insisting that a lack of first team action at the Liberty Stadium may result in a summer exit.

Man United have reportedly failed in previous bids for 18 year old full-back Luke Shaw but talk of a possible replacement for the teenager will give Louis van Gaal renewed hope of signing the Saints star.

With Patrice Evra set to leave Man United when his Old Trafford contract expires in a matter of days one would imagine that Shaw would be the ideal long term replacement for the French veteran though not a cheap one by any means.

Man United are willing to fork out £30m for Shaw, a fee that the south-coast side would surely struggle to turn down.

Southampton this week announced Dutchman Ronald Koeman as the replacement for Mauricio Pochettino, who left for Tottenham earlier this summer, and the former Feyenoord manager has his work cut-out trying to keep hold of his best talents.