Three players Manchester city should buy and sell to keep them at the top of the Premier League. 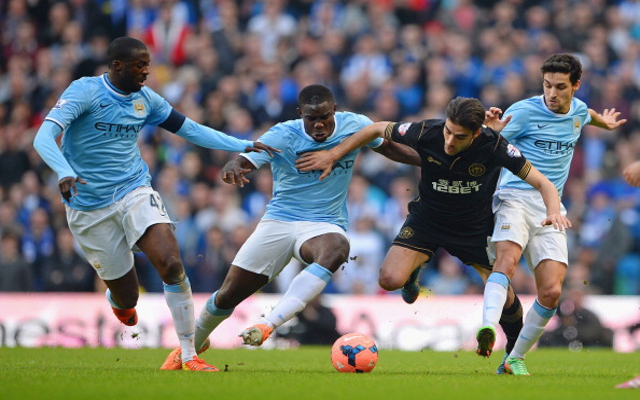 It’s quite clear that City boss Manuel Pellegrini doesn’t fancy the former England international and the time is now right for him to move on and resurrect his career elsewhere. Now fully over his injury problems, it’s a genuine shame that it hasn’t worked out for him at the club, but at his age he would still earn the club a healthy transfer fee as they continue to struggle to balance the book with the new financial fair play rules coming into effect.