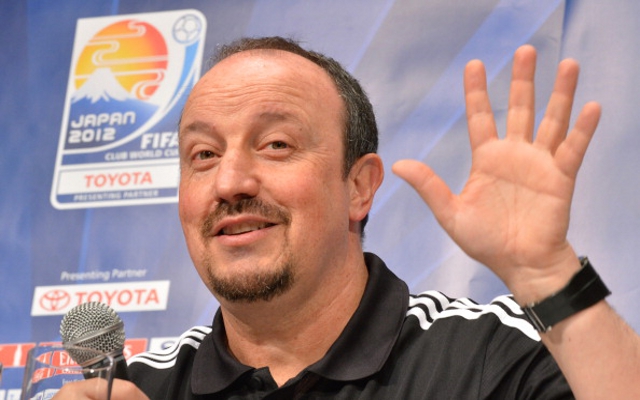 Napoli coach could replace Del Bosque.Former Liverpool and Chelsea manager Rafael Benitez could be a strong contender to manage the Spanish national team if Vicente Del Bosque steps down, according to Fichajes.net.

The Napoli head coach has had something of a nomadic career at club level, but has largely found success at every one of his clubs, particularly earlier in his career with Valencia and in his first season with Liverpool, when he guided them to glory in the Champions League.

Benitez guided Napoli to third in Serie A in 2013/14, but the club could be dealt the blow of his departure if he does decide to take up an offer to manage his country, who are in something of a crisis after their early exit from the 2014 World Cup.

Del Bosque has done well to guide La Roja through the most successful period in their history, winning the 2010 World Cup and 2012 European Championships in his time in charge, though their form in Brazil this summer was disastrous as they lost their first two opening games to become the first team to be knocked out of the tournament.

After losing 5-1 to the Netherlands and then 2-0 to Chile, Spain will now consider a change of management to take them forward.