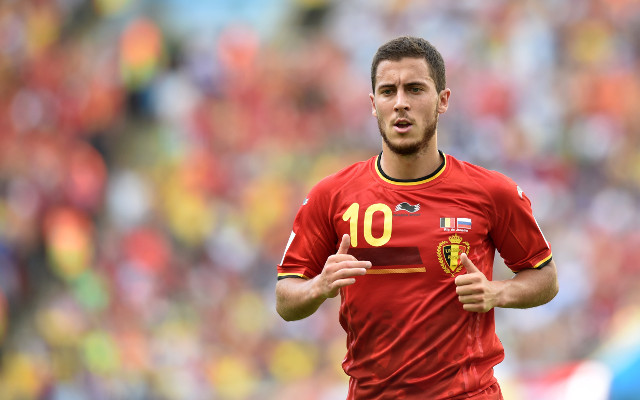 Chelsea will not let Eden Hazard, 23, join Paris St-Germain and the French champions have all but given up hope of signing the Belgian international, says coach Laurent Blanc – RMC (French)

Arsenal are set to offer AC Milan striker Mario Balotelli, 23, a deal worth £180,000 per week to move to Emirates Stadium this summer – Metro

Manchester United target Toni Kroos, 24, is no closer to committing his future to Bayern Munich despite the midfielder’s team-mates Thomas Muller and Philipp Lahm being given new deals – Daily Mail

Everton have made an offer for Valencia midfielder Ever Banega, 25, who is also being pursued by AC Milan and Marseille – L’Equipe (French)