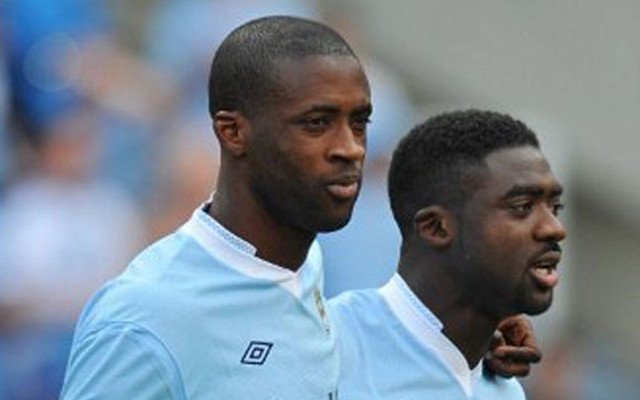 The Ivorian Football Federation has announced the death of 28-year-old footballer Ibrahim Toure.

Ibrahim, the brother of Liverpool defender Kolo, 33, and Manchester City midfielder Yaya Toure, 31, passed away in Manchester on Thursday evening.

No reason was given for the death, but Ibrahim had been battling cancer.

Ibrahim’s death came just hours after the Ivory Coast lost 2-1 to Colombia at the FIFA World Cup in Brazil.

Yaya played the full 90 minutes in that match, while Kolo was an unused substitute.