Barcelona have a lot of fans all over the world, but they can now boast one of the most beautiful women on the planet amongst them – former Miss World Megan Young.

The Philippines beauty revealed her crush on FC Barcelona during the annual convention of the International Union of Cinema, held in the Catalan capital this week.

Presented with a new shirt by Barca president Josep Maria Bartomeu, she posed for photographs and gave an insight into her love for the club.

“Since the last World Cup, I have made many Barça friends who make me watch games and explain things about football. It’s great to learn about this fantastic team who we all now support,” she said.

“I had always planned to get a Barca shirt. My friends and all Barcelona fans in the Philippines will envy me.” 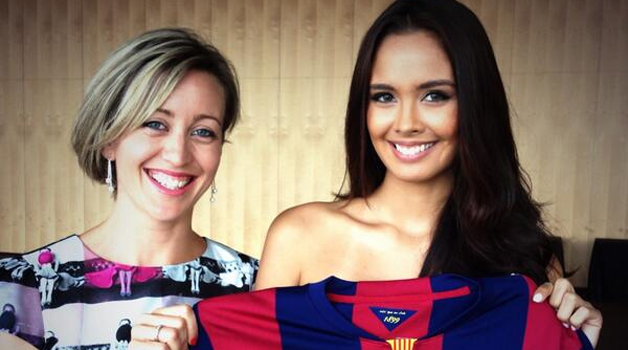 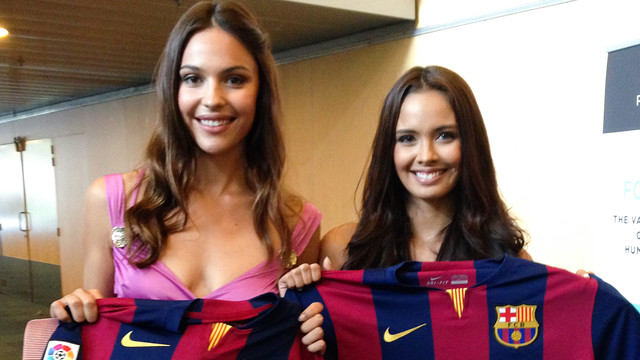 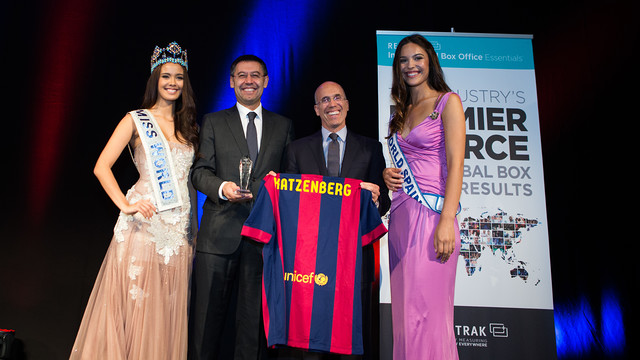