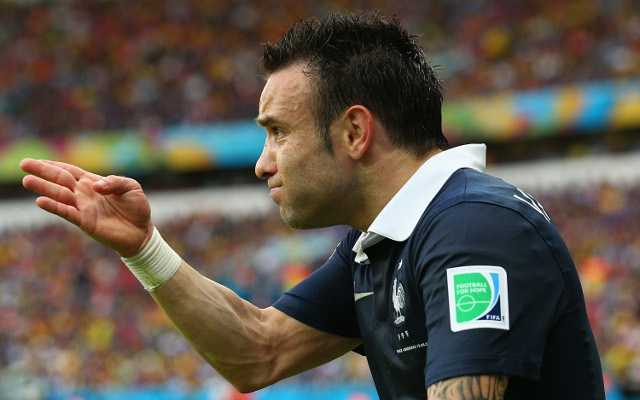 One of France’s goal heroes from Friday night’s 5-2 thrashing of Switzerland in Group E, Marseille playmaker Mathieu Valbuena is another big name from Les Bleus’ squad that could be on the move in this summer’s transfer window. The 29-year-old has had a long and distinguished career in Ligue 1, becoming widely regarded as one of the best attacking midfielders in the French top flight, and attracting interest from bigger clubs on numerous occasions. Arsenal are among those interested in signing him this summer, and could be particularly keen to step up their interest in the player if one of their key attacking players Santi Cazorla leaves the Emirates Stadium. Valencia and Liverpool are also in the running to snap him up, but Arsene Wenger will be hoping to convince his fellow countryman to join him in north London.