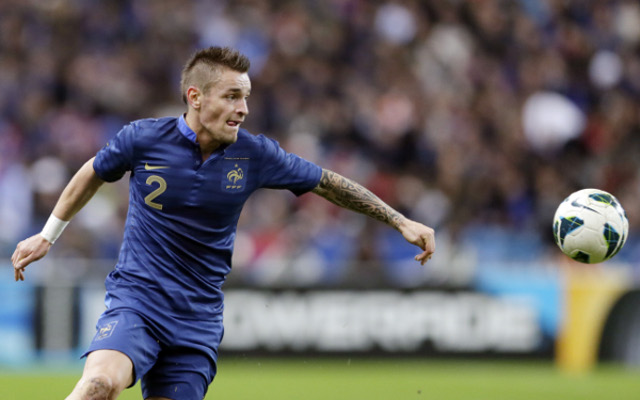 With Sagna leaving a gaping hole on the right-hand side of Arsenal’s defence, Newcastle right-back Mathieu Debuchy could be an ideal candidate to come in and replace his international colleague. The 28-year-old has been linked with the Gunners in the past after starring for Lille in Ligue 1 for many years, and is also reportedly a target for Bundesliga giants Bayern Munich this summer. Debuchy has established himself well in the Premier League for Newcastle, and would as such not require a great deal of adapting if he were to make the move to the Emirates Stadium. Although the Magpies will no doubt be keen to avoid selling one of their best players to another English side, Arsenal may pursue this signing depending on their success in landing Toulouse and Ivory Coast youngster Serge Aurier.