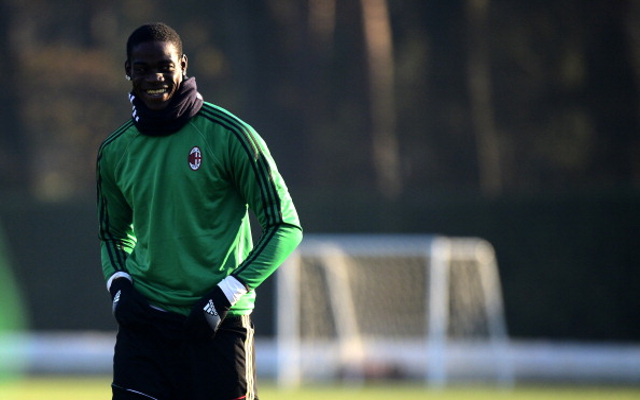 Arsenal are set to open talks with former Manchester City striker Mario Balotelli, and could be ready to offer the Italian international £180,000 per week to move to the Emirates Stadium, according to the Daily Express.

The Gunners are desperate to bring in a new big-name signing upfront this summer, and Balotelli is one who could be available after AC Milan have reportedly told the north London side that they can have him for £29.5m.

The 23-year-old has performed well since making the move to the San Siro, though his disciplinary problems remain a concern for Milan, who are hoping to cash in on him this summer as they look to rebuild for next year.

Balotelli won the Premier League title during his time with City, and a signing of his quality could be the final piece of the puzzle for Arsene Wenger as he looks to end his side’s eleven-year wait to lift the trophy.

Arsenal splashed out on Mesut Ozil last summer, bringing in the German playmaker for a club-record £42.5m from Real Madrid, and he is currently the highest earner on the books at the club, though Balotelli looks set to be paid even more as Wenger moves away from his previous policy of signing young players on the cheap.