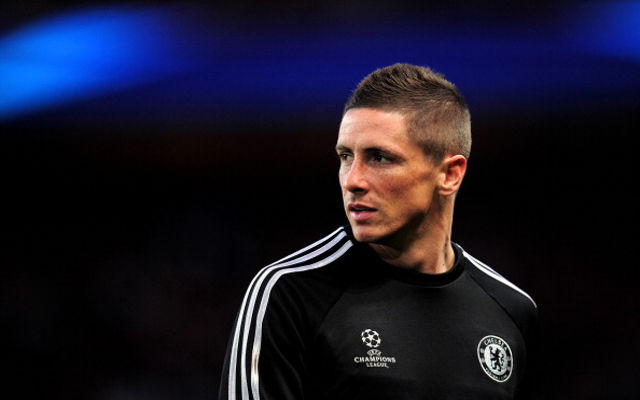 Jose Mourinho is ready to offload flop forward Fernando Torres though one wonders just how much of the £50m Chelsea paid Liverpool for the striker they can hope to recoup.

The 30 year old Spaniard has managed just 20 goals in 110 Premier League appearances and may benefit from a move back to La Liga.

Having failed to force his way into Chelsea’s first team set-up Mourinho will also look to cash-in on 21 year old Belgian Romelu Lukaku, who unlike Torres has proven a prolific Premier League marksman over the past two campaigns.

A 17 goal haul at West Brom was followed by 15 goals in 29 starts during a hugely successful loan stint at Everton and there will be no shortage of offers for the former Anderlecht man, especially if he impresses at the World Cup.