White Hart Lane side linked with interest in players who can aid their push for a Champions League berth.

Newly appointed manager Mauricio Pochettino is keen to strengthen the White Hart Lane squad he has inherited from Tim Sherwood and has set his sights on a number of top quality additions that could help in Tottenham’s push for a top four finish.

Tottenham chairman Daniel Levy forked out more than £110m on new signings last summer and knows that appointing yet another manager will result in yet more funds being poured into his squad and as such may look to Pochettino to sell a number of his squad to help fund moves in the summer transfer market.

The likes of Andros Townsend, Roberto Soldado, Etienne Capoue, Sandro, Erik Lamela, Michael Dawson and Nacer Chadli, among others, must be concerned about their futures at the club under new management, and Pochettino may be ready to ring the changes this summer. 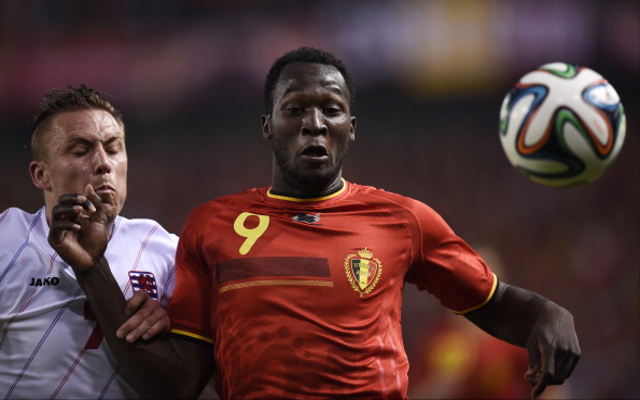 Tottenham could well do with signing a striker who can net twenty or more goals and that’s be fair Roberto Soldado isn’t going to deliver such a tally, unless he is awarded 17 penalties.

Romelu Lukaku has often been linked with a move to White Hart Lane and has more than proven himself able to score regularly at the highest level and seems keen on a permanent Stamford Bridge exit.

The 21 year old netted 17 goals during his loan spell at West Brom and bagged 15 with Everton and could be the ideal man to lead the White Hart Lane attack in a brand new attack under Pochettino.