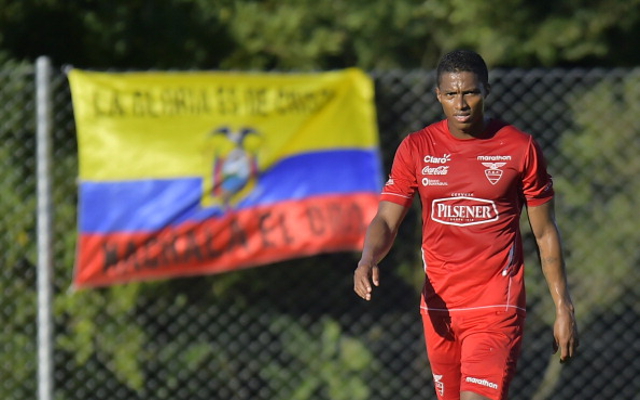 Watch Ecuador give themselves a fighting chance of qualification for the World Cup second round.

Ecuador had in-form striker Enner Valencia to thank as they edged out Honduras 2-1 in Curitiba to give themselves a genuine chance of qualification from Group E.

Valencia came to the fore after his team had fallen behind, when a defensive error allowed Honduras striker Carlo Costly to latch on to a long ball over the top and smash into the back of the net.

The Pachuca forward equalised soon after, however, tapping home at the far post, and settled a physical and ill-tempered affair when he headed a Walter Ayovi set-piece into the net at the far post.

Honduras vs Ecuador 1 -2 All Goals Highlights… by edi-qrz11 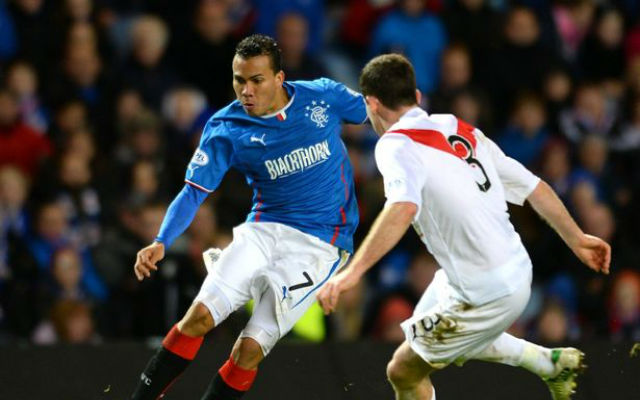 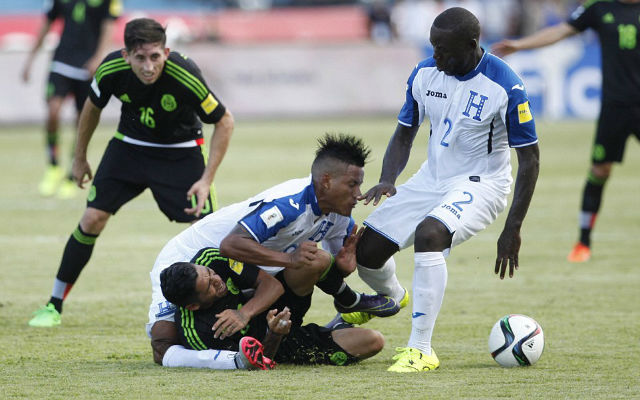 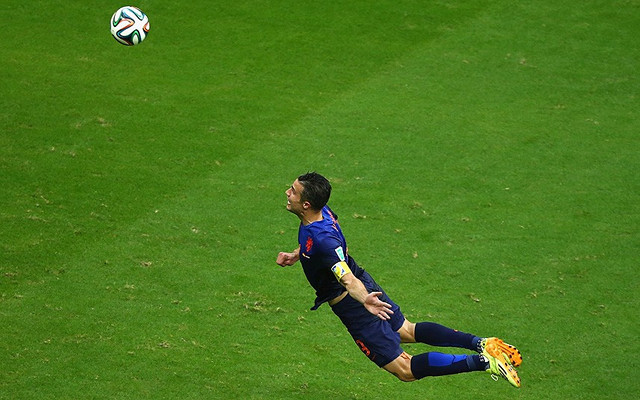 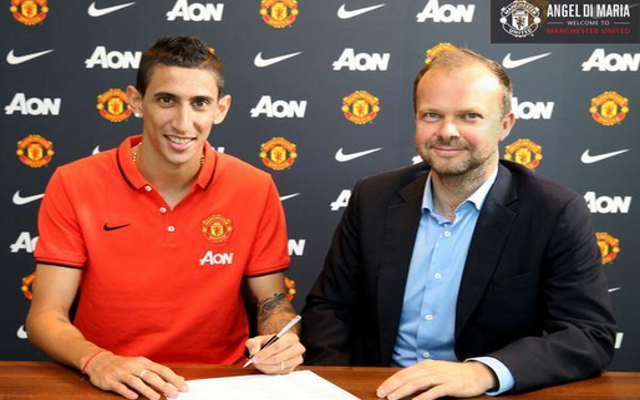 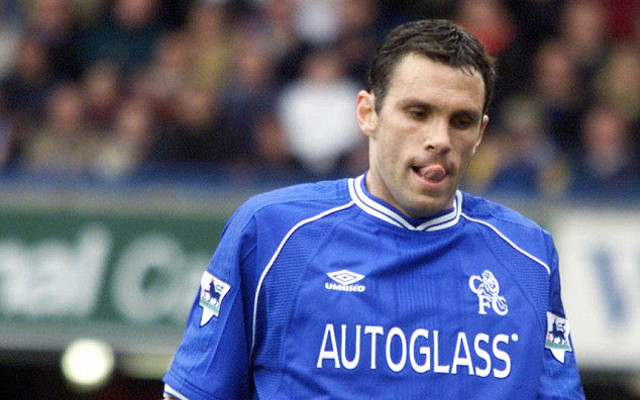 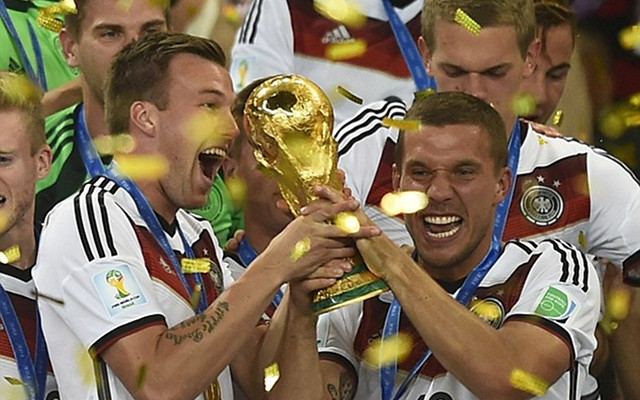 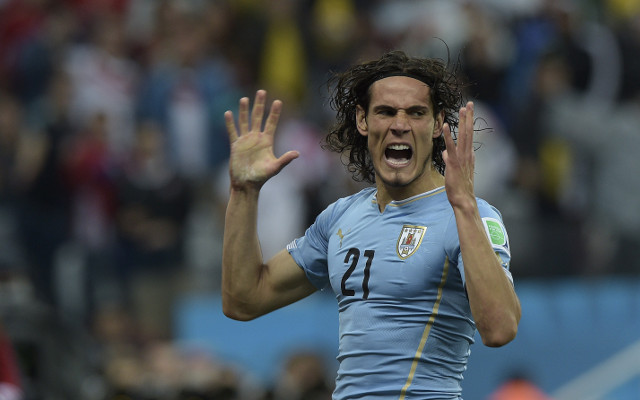 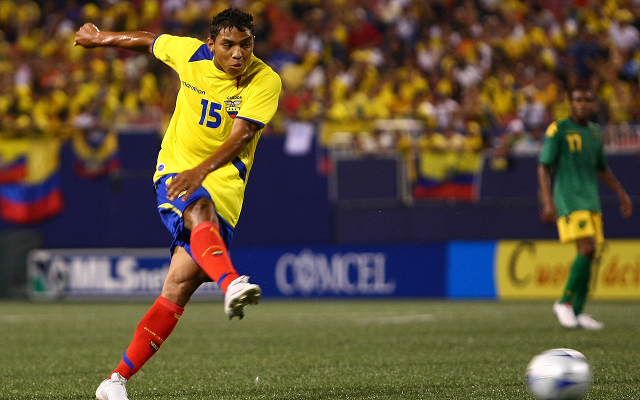