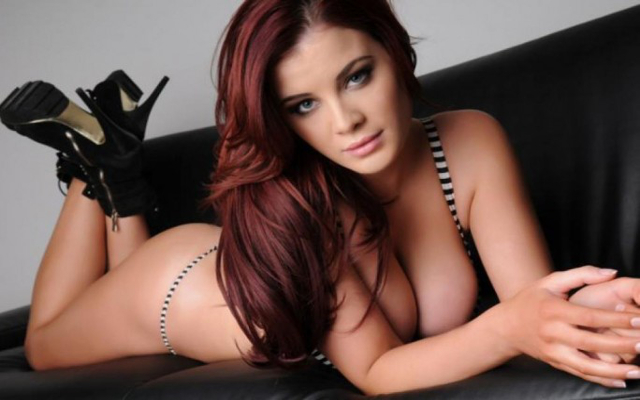 The 18 year old texted 23 year old Howe at 3am on Friday morning following England’s defeat to Uruguay but his requests for a liaison with the two sisters apparently ‘disgusted’ Carla, though not enough to prevent her from sending the Southampton man some x-rated images during their text conversation.

Carla Howe has previously dated footballers Patrice Evra and Ashley Cole so Luke Shaw may have believed that the model had a thing for full-backs but it appears that wasn’t the case.

Indeed Miss Howe is seemingly unhappy with the attitude footballers have taken towards her, stating;

“I thought he wanted to start a relationship with me.

“Initially I took it as a real compliment that he was doing such a big lifetime achievement like playing at the World Cup, yet constantly contacting me.

Consider that a lesson learned Carla…