However, he has now secured a return to England, albeit only in the virtual arena.

The 21-year-old was seen managing Chelsea on classic Sports Interactive game Football Manager during France’s flight back from Friday’s 5-2 win over Switzerland to their World Cup base.

Pogba signed himself and chose to start in a 4-2-3-1 formation, alongside Frank Lampard in midfield.

The below pictures are screenshots from a video that was taken by the French Football Federation during the flight. 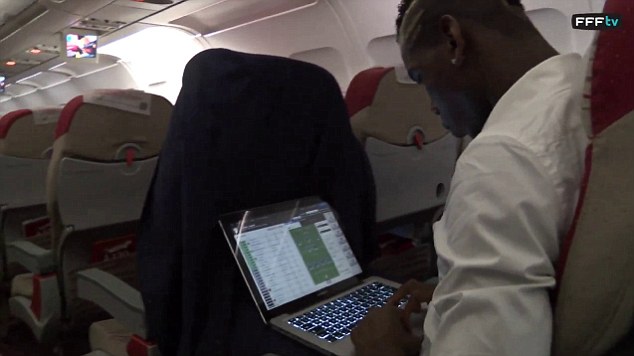 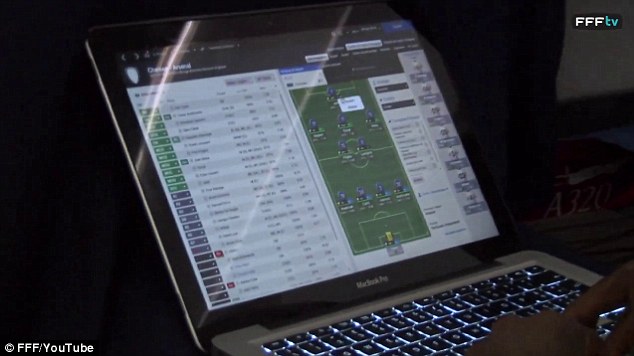 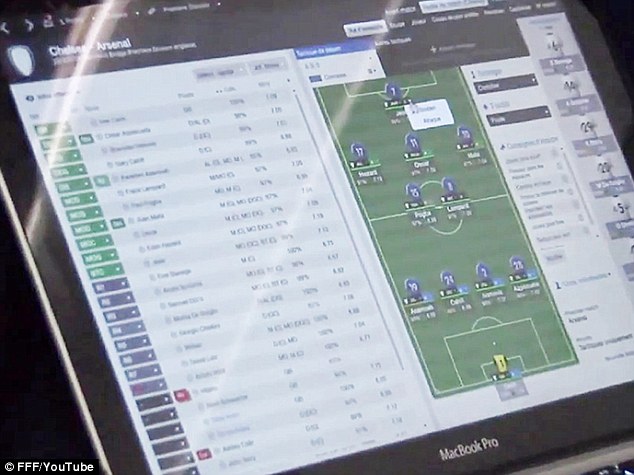