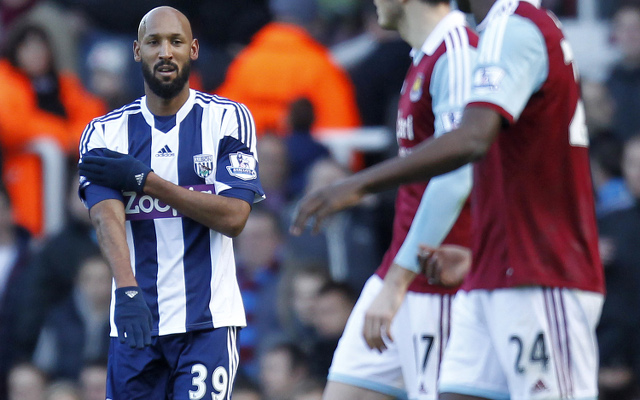 Anelka was sacked by West Bromwich Albion in March, after celebrating a goal against West Ham with an apparent anti-Semitic gesture – the Quenelle salute, which has been popularised in France by Dieudonne.

Dieudonne has been banned from entering the UK for his anti-Semitic comments in the past.

The 48-year-old comedian dished out awards to Quenelle ‘soldiers’ recently and, although Anelka did not attend the event, the former Arsenal, Chelsea and Liverpool striker was roundly cheered when a video of him was shown on the big screen.

Anelka is a big fan of Dieudonne and the Quenelle gesture, as seen in the picture below. 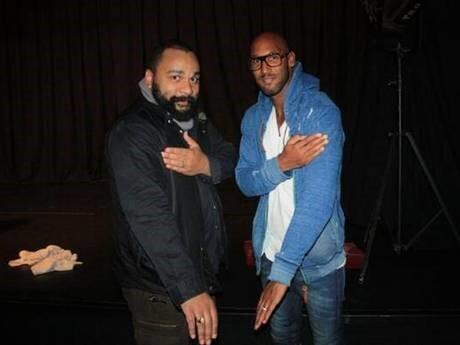