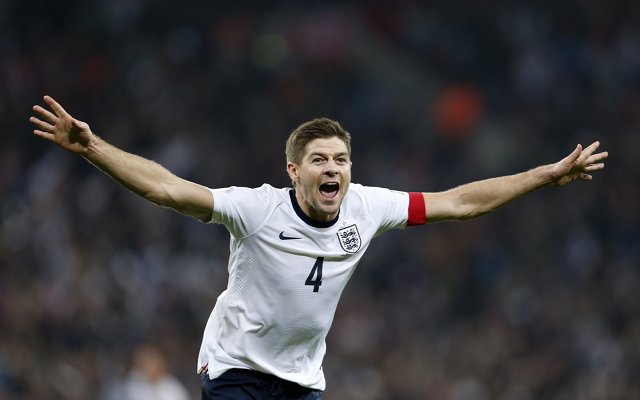 The team at CaughtOffside ponder whether Steven Gerrard will hang up his international boots.

For so long now, Liverpool legend Steven Gerrard has been central to the plans of the England national team. However, during that time he has so often failed to live up to expectations and after the country’s latest failings at a major tournament the time has come to ask; should Steven Gerrard retire from International football?

Would it be in England’s best interest for him to retire?

Adam Davies: It wouldn’t yet be in England’s best interests for Gerrard to retire. There is not yet a replacement with similar ability, and he has held the squad’s respect throughout his captaincy. England are on the verge of a new era, but Gerrard is one of the few to emerge with some credit from the so-called ‘Golden Generation’, and his experience could prove invaluable.

Glen Harrington: No – we have no one else who can play in that position and do the job he does.

Steven Green: No, we don’t yet have the necessary ingredients to replace him – not just on the pitch but in the dressing room, too.

Would it be in Liverpool’s best interest for him to retire?

MA: Certainly, if Gerrard gives up on England he can probably keep playing for two or three more seasons, perhaps more.

AD: Yes. Liverpool will play European football this coming season after a long break, and would benefit from Gerrard not having to travel and play matches in international breaks.

JC: Arguably – but I don’t see it making a huge lot of difference. Often when a player retires from international duty it signals that they’re winding down their playing career anyway. Gerrard isn’t just yet, and will be a key Liverpool player regardless of his involvement with England.

GH: Yes, with CL football next season, Gerrard could be playing 50+ games if he continues with England.

SG Possibly, but he has been quite lucky with injuries over the years and has a high level of natural fitness anyway. 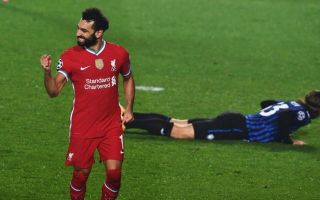