Here’s five stars plying at this summer’s World Cup, including one of which they already own, who’d seemingly fit in very well at Stamford Bridge, should Jose Mourinho choose to bring them to Chelsea ahead of the 2014/15 campaign.

The young Frenchman was filmed playing Football Manager with himself as part of the Chelsea side next term, and Blues fans would love it to become a reality. The young Juventus man is rated as one of the most talented young midfielders in the world, and would form a seemingly formidable trio with Nemanja Matic and the newly arriving Cesc Fabregas. 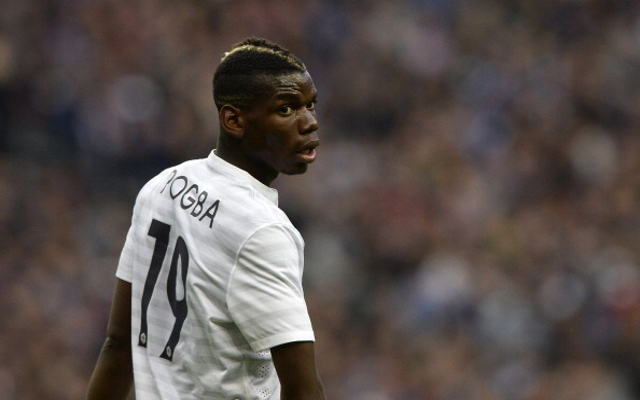