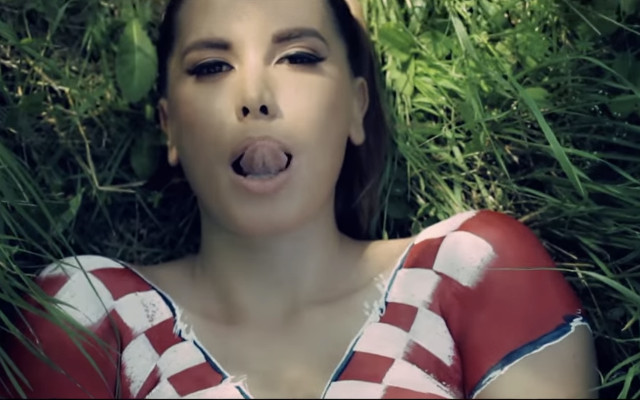 Disappointed England fans usually hit the bottle when they witness yet another England failure at a major tournament, but a Government-funded Men’s Health Forum says there are much healthier ways to get over the miserable failure by Roy’s boys in Brazil.

Government bosses have sanctioned a World Cup survival guide that claims the easiest way to get over the post tournament blues is to jim straight in the sack.

Try at least one of these tips to beat depression: take some exercise, sing, have sex, do something you enjoy, do something different,” it says.

Bizarrely, it suggests the latter could include simply filling in your World Cup wall chart “with a different colour pen”.

Health officials claim that during the tournament fans are more likely to drink heavily and increase their intake of unhealthy food as they flock to the pub to take in the games.

The Forum highlights that male hospital admissions for heart attacks soared by 25% when England were knocked out of the 1998 World Cup on penalties to rivals Argentina.

And when England crashed out to Germany on penalties at Euro 96 that number rocketed up to a 50% rise in heart problems.

The advice was released in time for England fans making their way back home from Brazil after being dumped out of Group D by losing to Italy and Switzerland.