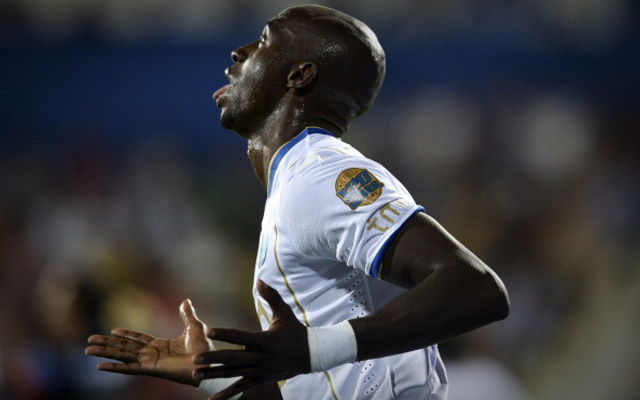 Rivals to fight it out for Porto star.Manchester United and Chelsea are set to battle it out for the signing of £36m-rated Porto defender Eliaquim Mangala after Barcelona cooled their interest in the player, according to the Daily Star.

The Catalan giants had been one of the main contenders to sign the talented young Frenchman, who was also linked with a whole host of top clubs in last year’s summer transfer window, though a move to the Premier League now looks increasingly likely before next season.

United are ready to spend big on a new defensive signing after the departures of both Nemanja Vidic and Rio Ferdinand, with new manager Louis van Gaal tasked with improving on a disastrous season under his predecessor David Moyes in 2013/14.

Chelsea, meanwhile, are also on the lookout for new additions at the back after the departure of David Luiz in a £50m move to Ligue 1 giants Paris Saint-Germain.

Although the Blues have already signed another young French centre-back in Kurt Zouma, manager Jose Mourinho is also known to be a big fan of Mangala, who is widely regarded as one of the best young players in Europe at the moment.

Manchester City have also been previously linked with the 23-year-old, although he appeared to show little interest in a switch to the Etihad Stadium.