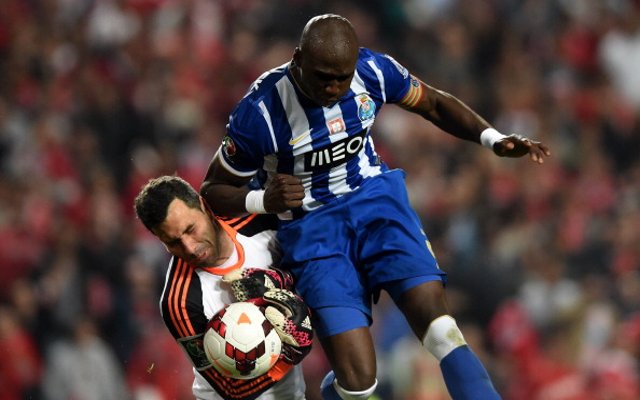 Barcelona are no longer interested in Porto defender Eliaquim Mangala, but the 23-year-old remains a target for Chelsea and Manchester United – Daily Star

Mexican striker Carlos Vela, 25, will not return to Arsenal and has signed a new contract with Spanish side Real Sociedad – Daily Express

West Brom are leading the race to sign Chelsea forward Victor Moses, 23, who could otherwise be set for a season on the sidelines at Stamford Bridge after failing to make an impression on loan at Liverpool last term – Daily Mirror