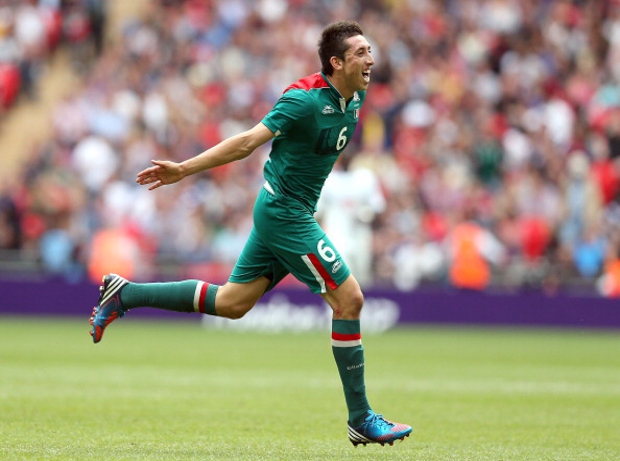 Watch Hector Herrera of Mexico miss out on one of the goals of the World Cup as he hits the woodwork with a stunning long range effort.

A 0-0 draw would be sufficient for Mexico to progress against Croatia in Group A, but Miguel Herrera’s side are making plenty of the early running, with FC Porto midfielder Hector Herrera hitting the bar with an incredible long range effort. 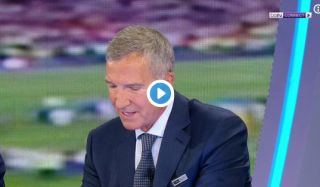 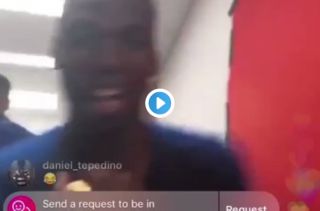 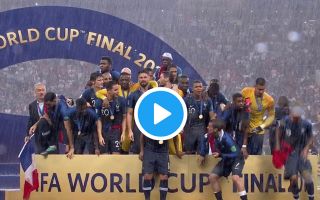 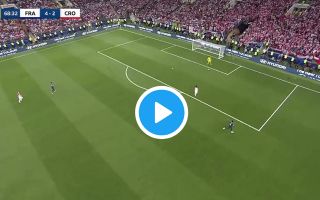 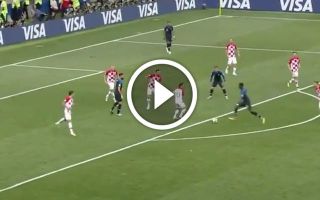