On top of this, Arsenal are likely to bring in a new right-back and a new holding midfielder as well.

While  deals are in preliminary stages, Arsenal’s potential lineup including the quartet will undoubtedly excite Gunners ahead of 2014/15.

Wenger trusts his Polish no.1 implicitly as the first choice, but Mexican stopper Guillermo Ochoa could arrive as backup with Lukasz Fabianksi departing to Swansea. 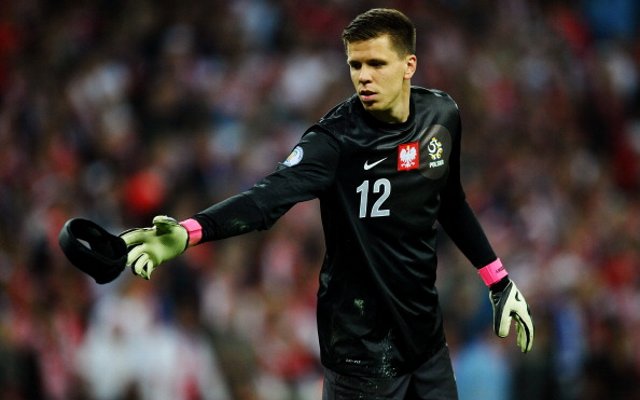