The sides that can boast the most goals at the tournament so far.

With the 2014 World Cup in Brazil really starting to take shape now CaughtOffside has taken the opportunity to find out which club sides are benefiting the most currently.

So here are the teams which had the highest number of scorers so far in the tournament. 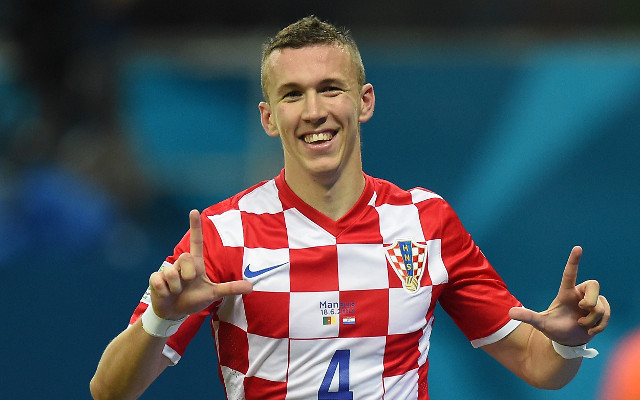 It’s an all Croatian affair for the Bundesliga club, although there will be no more coming from the nation following their elimination from Group A on Monday.