The best team made up of players who ply their trade in England.

With more players at the 2014 World Cup than any other league on the planet, it’s fair to say that the Premier League can be regarded as one of the finest divisions in football.

The English top tier plays hosts to some of the best players in the game and here is the statistically best XI from the World Cup so far, with stats courtesy of WhoScored. 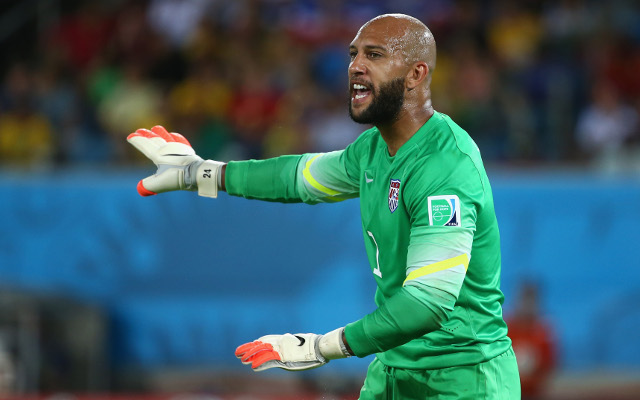 Having helped the Americans to a victory over Ghana and a 2-2 draw with Portugal, Everton goalkeeper Howard is likely to be playing in the knockout phases of this tournament and the 34-year-old has been sharp between the sticks.