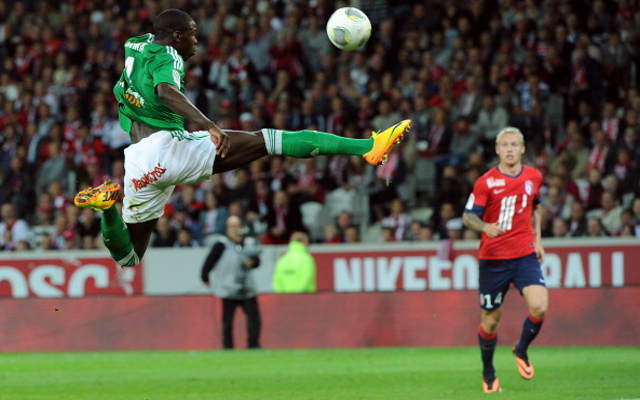 Sunderland are looking to sign Chelsea’s new French international defender Kurt Zouma on loan for the upcoming 2014/15 season, according to the Daily Mail.

Jose Mourinho bagged the 21-year-old’s signature during the January transfer window but he ended up staying with Saint Etienne for the remainder of the campaign.

Chelsea have already allowed Czech centre-half Tomas Kalas to join Cologne on loan but Sunderland hope they can complete a swoop for Zouma because of sporting director Lee Congerton’s contacts at Stamford Bridge.

Congerton is a former youth coach at Chelsea and also worked as a scout until he followed Frank Arnesen to Hamburg before linking up with the Black Cats in March of this year.

The Blues have already handed a one-year extension to captain John Terry, but boss Jose Mourinho is keen to add another experienced centre-back to play alongside the former England man in the wake of David Luiz’s departure to Paris Saint Germain this month.

Sunderland are also said to be keen on bringing Chelsea defender Andreas Christensen, 18, and midfielder Lewis Baker, 19, to the Stadium of Light this summer.