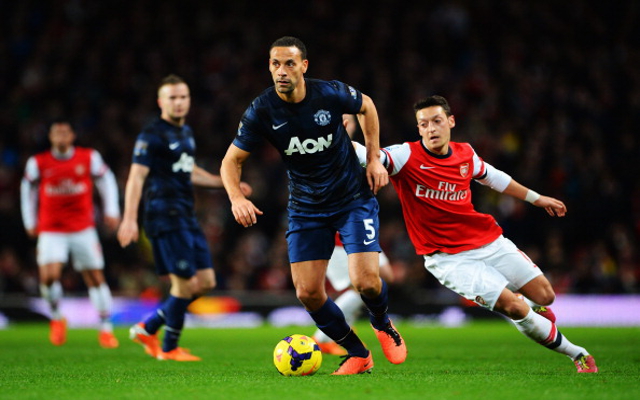 Rio Ferdinand has agreed to join Queens Park Rangers after 12 years at Manchester United. The former England defender, 35, will link up with Harry Redknapp, the manager who gave him his first start at West Ham – Daily Mail

Real Madrid midfielder Angel Di Maria, 26, a target of Arsenal and Manchester United, has admitted he is not sure whether he will be playing for the European champions next season – Daily Express

Chelsea will not allow Romelu Lukaku to go on loan next season. The Belgium striker, 21, has spent the last two seasons on loan at West Brom and Everton – Daily Mail