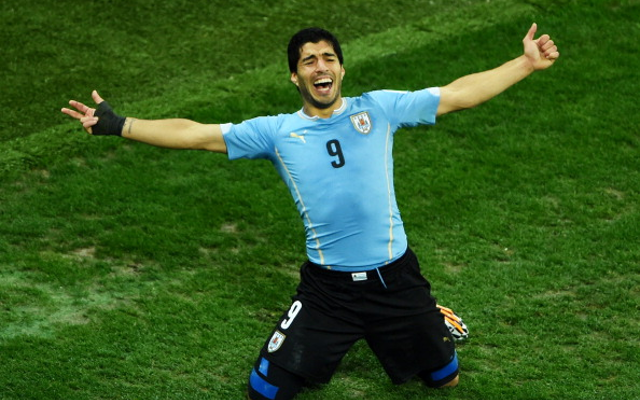 An air steward has gone viral, after a group of football supporters, noticing his near identical likeness to Luis Suarez, began singing the Liverpool striker’s song!

The Uruguayan forward recently put England to the sword by scoring two goals against them in the World Cup, and has been heavily linked to Barcelona in recent days as a result.

You can watch the funny clip, here: