Five young stars from this summer’s World Cup to keep an eye on next season.

Every major tournament often throws up some new faces to keep an eye on alongside the already established star that we know and love. This tournament has been no different, and we have found five of the brightest stars to watch out for when the domestic season kicks off again in August. 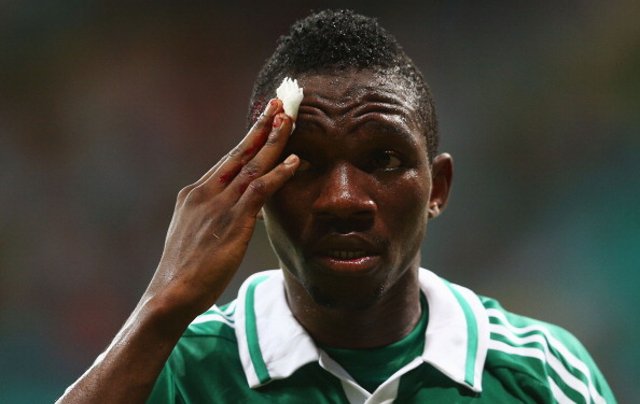 The 20-year-old has found himself a regular starter for the Super Eagles, and has formed a part of an air tight defence that has so far kept two clean sheets in a tricky World Cup group. Having signed for Chelsea in 2012, he has since been loaned out to ADO Den Haag and Middlesbrough, where he played 14 games in the Championship last term.

Tall and rangy, he is level-headed and ambitious, but unlikely to break into Chelsea’s first team anytime soon. However, a loan move to another Premier League side in need of some energy at the back could be on the books this summer as he will surely have some interested parties on his trail.