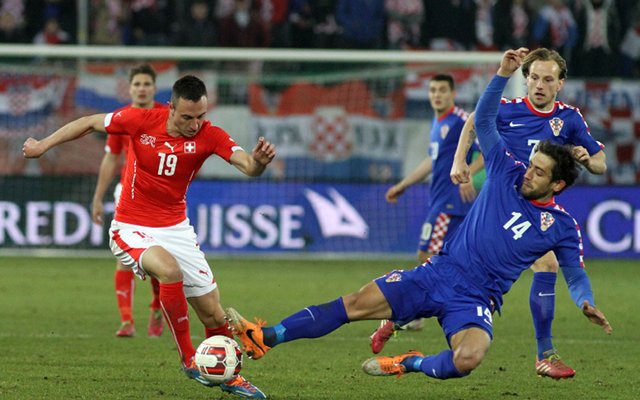 The young forward proved to be a revelation last season for an underwhelming Nuremberg side that slid down to the second flight. Arsenal were unfortunate to miss out on his signature, but Bayer Leverkusen were quick enough to bring him on board as soon as the previous season came to an end.

He has been unlucky to not find the back of the net at the World Cup yet, but will surely get his chance against an ailing Honduras in the final group game. But despite that, he will get a chance to show the world what he can do again in Leverkusen’s Champions League campaign, and with improved service he will surely hit the 20 goal mark in no time.