Two-time European champions and defending World champions, Spain came into the 2014 World Cup looking to win their fourth major trophy on the bounce. Few could have predicted the humiliation that ensued, as defeats to the Netherlands and Chile saw them eliminated after just two matches. 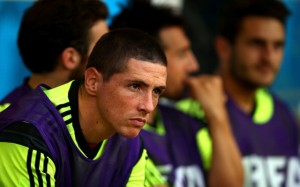