The finest XI from the group.

The knockout stages of the 2014 World Cup are first approaching as Group E concluded on Wednesday with France and Switzerland progressing to the last-16.

By making it through the two nations double the European quota in the next round, which at the time consisted of just Netherlands and Greece.

There have been some fine performances in the group and here is the best starting XI made up of players from the French and Swiss, as well as Ecuador and Honduras. 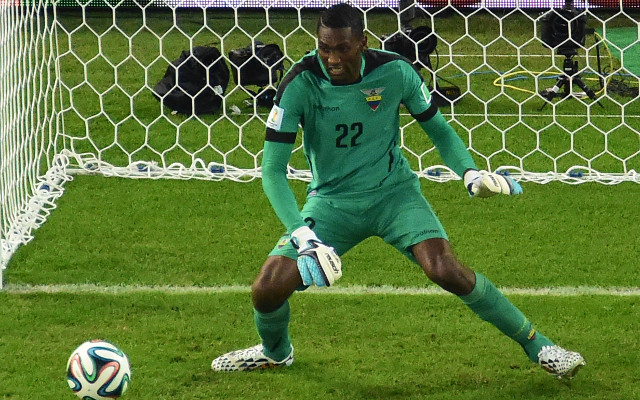 The Ecuadorians became the first and only South American nation at the World Cup not to make the knockout stages, but they came mightily close and their goalkeeper was solid throughout.