Is Suarez replaceable, if the Reds choose to sell…?

Following Luis Suarez’s barbaric bite on Italy’s Giorgo Chielini in Uruguay’s World Cup win yesterday, many calls have been raised by fans of Liverpool for the club to sell their world-class, but idiotic striker.

Here’s five names the club should perhaps target to replace the Premier League Player of the Year, who notched 31 goals in the top flight last term.

The powerful Croat is available, and while he doesn’t posses anywhere like the genius of Suarez, he can hold the ball superbly, and could complement Daniel Sturridge very well in this respect. Last term, Mandzukic hit 18 Bundesliga goals in just 21 starts. Not bad at all. Plus, his reasonable price fee would allow Liverpool to invest the money into strengthening a leaky defence. 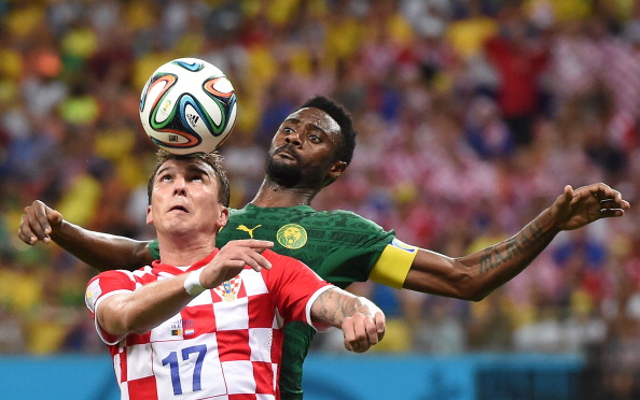