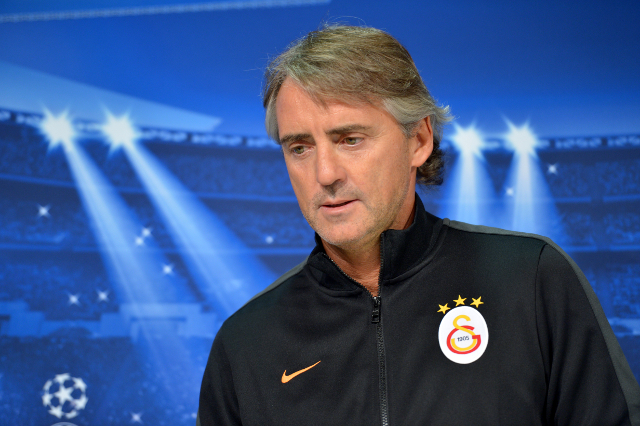 Title-winning boss in line to replace Prandelli.Former Manchester City manager Roberto Mancini is being tipped to replace Cesare Prandelli as manager of the Italian national team, according to the Daily Mail.

The Azzurri are currently without a manager after Prandelli’s resignation following his side’s poor showing at this summer’s World Cup, which saw them surprisingly drop out of the tournament at the group stage.

Although Italy had shown some improvement under Prandelli, playing an attacking style of football on their way to the final of Euro 2012, defeats to Costa Rica and Uruguay were enough to send them packing from Brazil this year, and Mancini’s availability puts him in pole position to take up the role.

The 49-year-old, who most recently managed Turkish giants Galatasaray, has a proven record of success with both Inter Milan and Man City, with whom he won the Premier League title in the 2011/12 season, as well as the FA Cup the year before.

Mancini also won Serie A three times whilst in charge at the San Siro, and picked up the Turkish Cup in his short stay with Galatasaray, despite his time with the club largely being viewed as a disappointment.

The Italian has never managed an international side, but could find himself reunited with his former City striker Mario Balotelli if he takes the job.